When the HIGH SIERRA JAZZ BAND announced in September 2018 that the band would retire in April 2019, they fully expected that to be the end. Little did they know how much pressure would be exerted on them to continue, if necessary replacing any retiring members. They held a meeting and decided unanimously that the band should continue. Here they are, reformed with a new name: THE SIERRA SEVEN, but playing the same exciting hard-driving West-Coast style. Replacing the retirees are Randy Morris (piano), Scott Anthony (banjo) and Paul Hagglund (Tuba). Make sure to come and listen to their premier performance as THE SIERRA SEVEN. 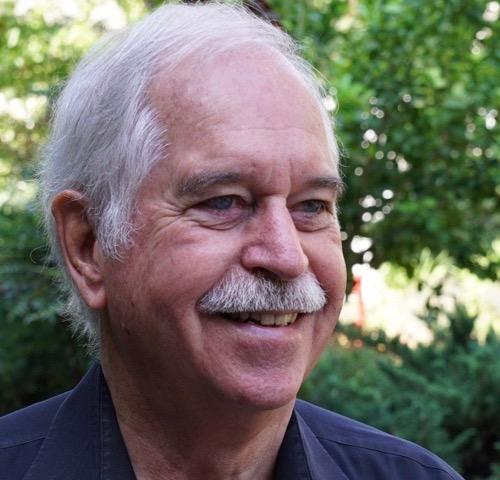 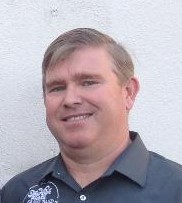 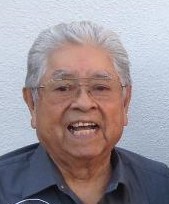 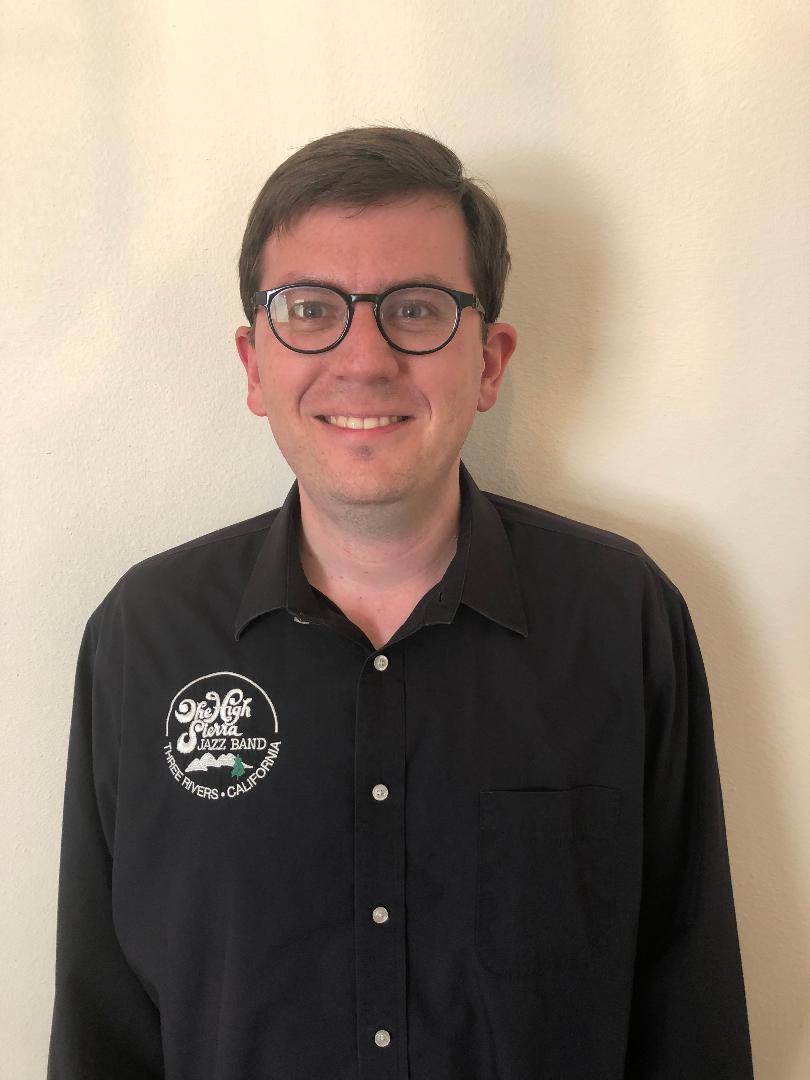 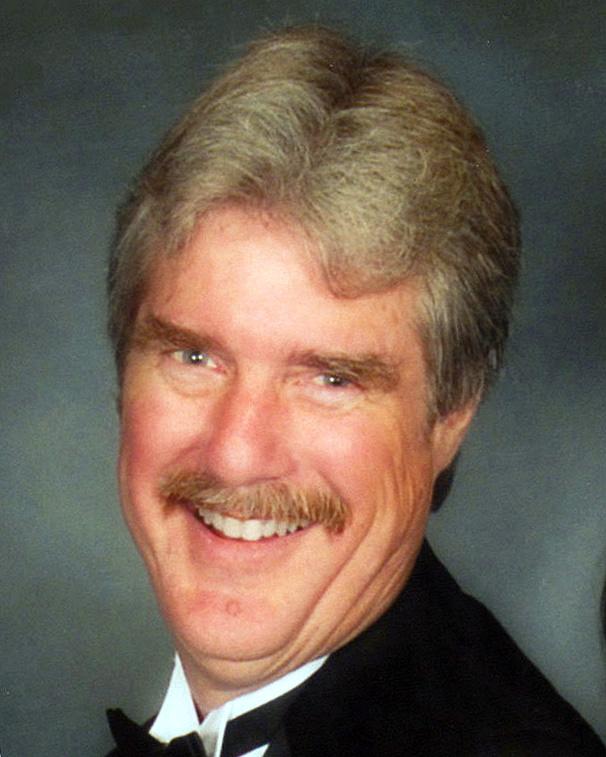