Clint Baker’s New Orleans Jazz Band appeared at the New Orleans Jazz and Heritage Festival in 1992 and at the Monterey Jazz Festival in 1999.The band toured festivals in the US and Canada extensively and was voted one of the top five Favorite New (Emerging) Jazz Bands in the 1998 Mississippi Rag Trad Jazz and Ragtime Poll. (In the same poll Baker was voted one of the top three Favorite New (Emerging) Musicians.) 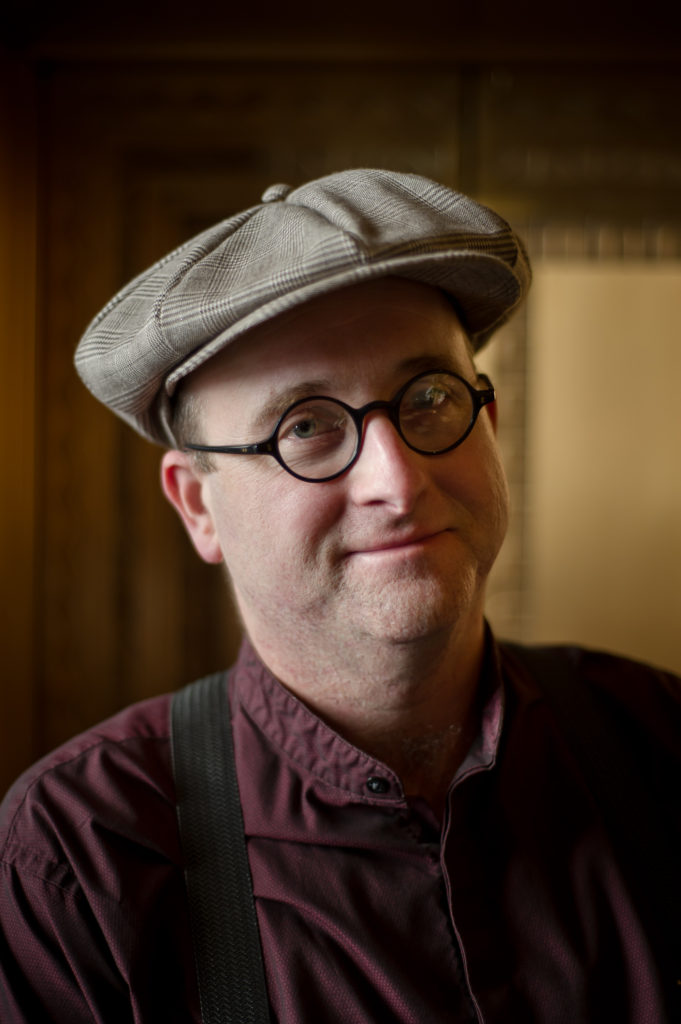