Jerry Krahn is no stranger to the festival circuit or Jazz Bash By The Bay. This includes over 18 years of performing and entertaining as a founding member of the Titan Hot Seven Jazz Band; with his own Jerry Krahn Quartet, guest artist appearances and more recently as Jerry’s New Orleans Parlor String Band.

As an acoustic guitar instrumentalist, he brings a rich personal and diverse musical history to the stage that began as a young boy in rural Wisconsin. His “ear-catching” guitar styling, passionate melodies and lyrical improvising intrigue and entertain a wide cross section of listeners across the country and around the world; reaching out with accessible, tasteful acoustic music. Much of that sound influenced with making Nashville, TN. his home for 30 years.

His informal, living room approach to his performances, along with insights into the songs and original compositions, leave listeners charmed and renewed, delighted and refreshed after seeing and hearing the vibrant, gentle and personal sounds of his guitar, from the heart. 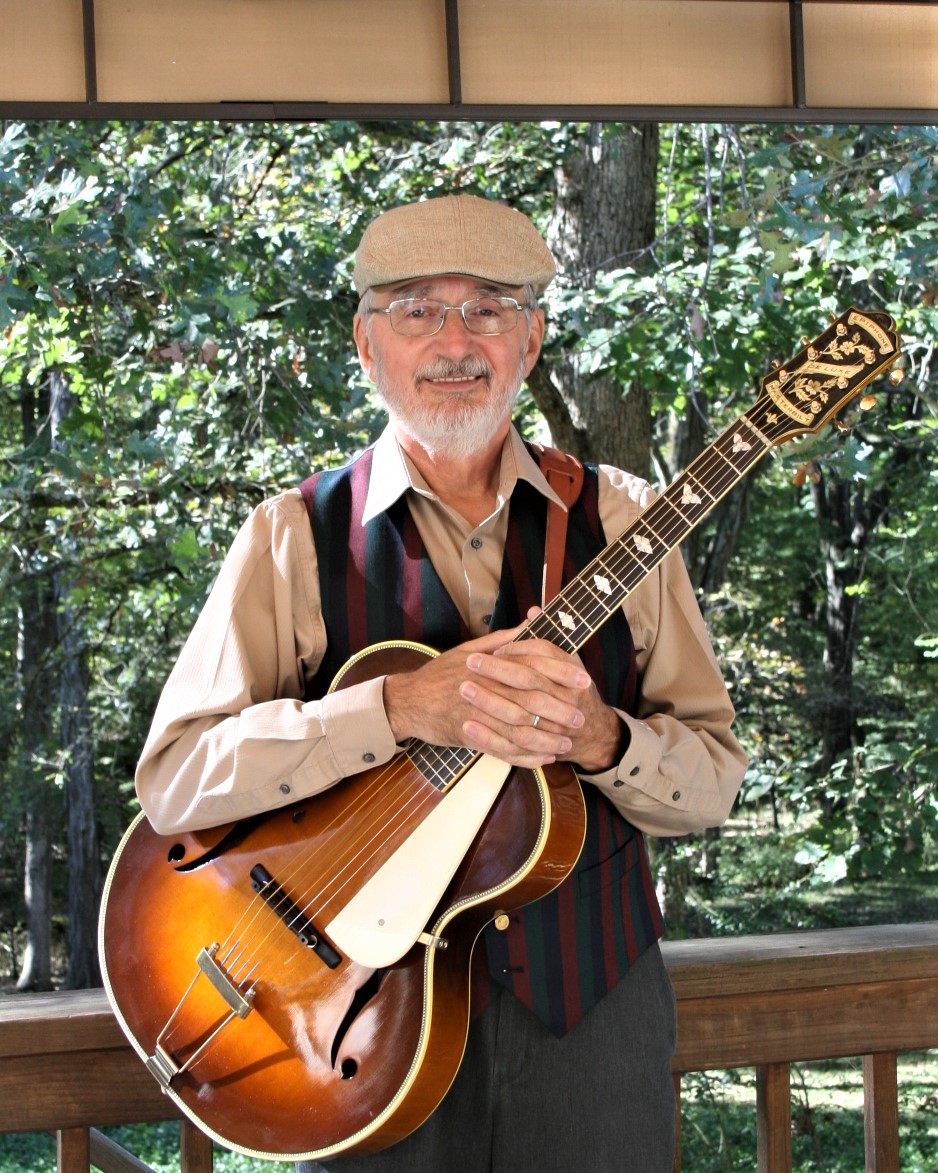